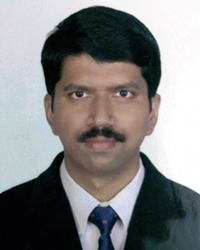 Dr Guru Bhushan established the Dept. of Plastic Surgery at the GBH American Hospital, Udaipur in July 2007. He was attached to this hospital for a period of almost 7 years from July 2007 till March 2014. He has established high standards of surgery and protocols of burns treatment in this hospital. He was the Project Director for the prestigious US based charity program “Smile Train” and has performed more than 1000 cleft surgeries till date.

Dr Guru Bhushan has been in the field of plastic surgery since 2001. He started his training in Delhi’s prestigious Safdarjang Hospital in May 2002. He received his degree, M.Ch. (Plastic Surgery) from the Delhi University (Safdarjang Hospital) in March,2005. 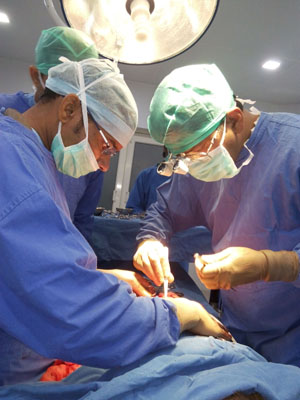 He received his MBBS & M.S (Gen Surgery) degrees from JIPMER (Jawaharlal Institute of Post Graduate Medical Education & Research) which is a leading post graduate medical college on par with AIIMS & PGI. He also got his M.S.(Gen Surgery) degree from the same university.

He has got his microsurgical training from Ganga Hospital, Coimbatore & AIMS, Kochi. He was attached to JawaharLal Medical College & KLE Hospital, Belgaum as Asst Prof, Plastic Surgery from 2005 till 2007.

Dr Guru Bhushan has been attending various conferences, workshops & CMEs all over the world, to keep himself abreast with the latest technology, techniques and procedures, master the art and then introduce them in his practice. His motto is to give best quality plastic surgical care to all his patients.